GDPR being misused by employers to hinder trade unions 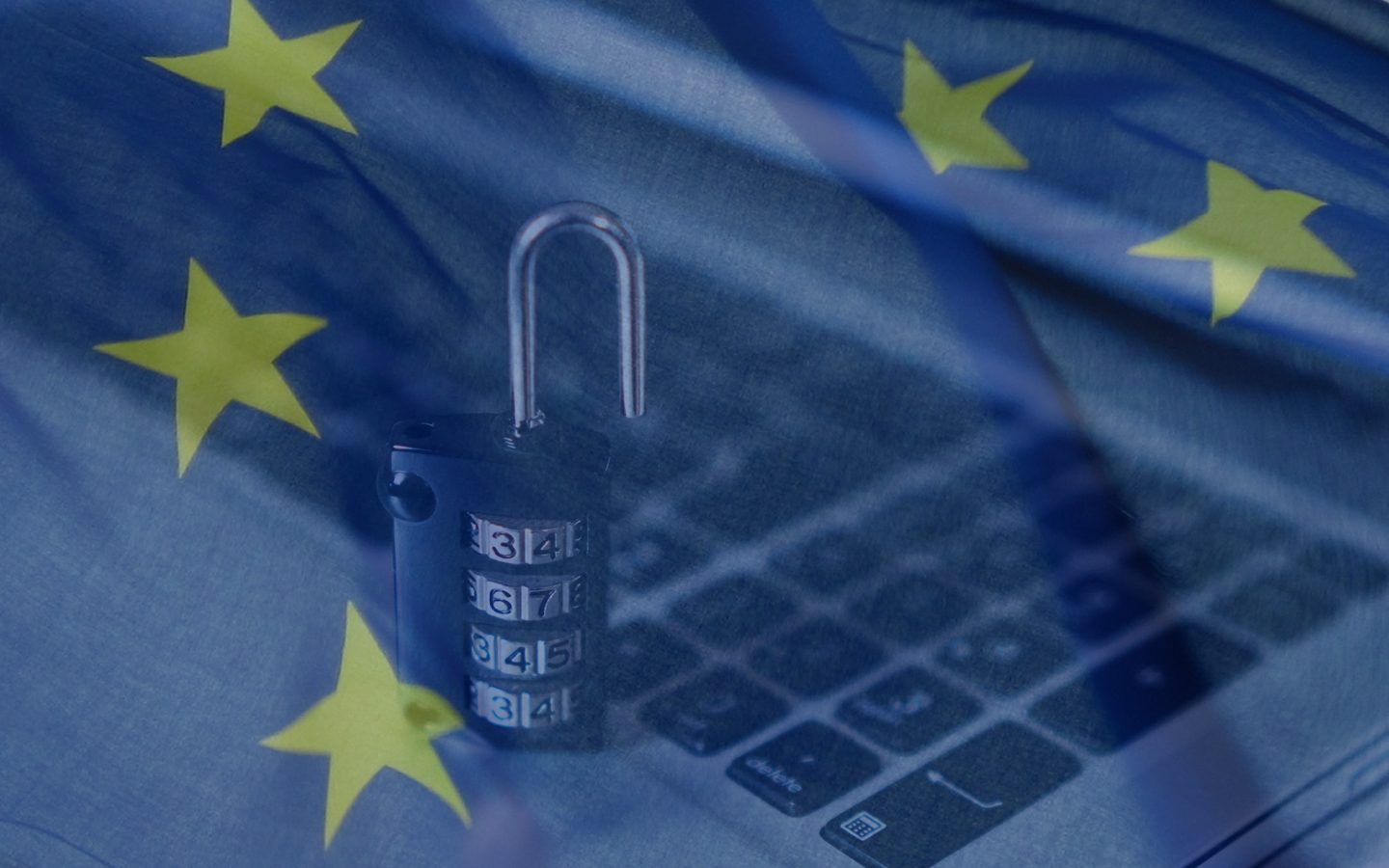 Efforts to raise wages and improve working conditions across Europe are being set back by the deliberate misuse of European data protection legislation to deny trade union rights.

An ETUC survey of affiliates about the implementation of GDPR in member states found a worrying new trend of employers abusing the law to deny trade unions their right to contact workers at work.

It’s part of a wider assault on trade union rights in Europe which is limiting the level of collective bargaining, the best way of achieving fair wages and working conditions.

The ETUC is calling on the European Commission to protect trade union rights, including digital access to workplaces, as part of its initiative on fair minimum wages.

“Access to the workplace is a basic trade union right and in 2020 that means digital access too. Without it, trade unions can’t give workers the information they need to negotiate collectively with employers for fair wages and working conditions.

“The European Commission needs to uphold and promote trade union rights if it wants to achieve genuinely fair wages across member states.”

“After the publication of the GDPR many companies and even public administration are refusing to provide the necessary documentation to carry out their tasks, under the pretext that it is forbidden by data protection.”

“Data protection is often used as a pretext for the employer to withhold information that would be necessary for employee representatives to carry out their statutory duties.”

Belgium:
“A lot of companies use the GDPR to claim that they aren’t allowed to let trade union representatives communicate with all of the workers in their companies, that they can’t provide information on newly hired workers, on subcontracting, etc.”

The correct interpretation of the GDPR is key

“The employers often deny information arguing that the interpretation presented by trade unions are erroneous because art. 6.1.f of GDPR does not guarantee the right of trade unions to information like name, surname, and contact data.

“However, the President of the Personal Data Protection Office (PPDPO) issued the decision in August 2019, obliging one of the biggest employers in Poland to serve such information to trade union stating very clear that such data are consistent with the law of GDPR. Nevertheless, the employer challenged the decision of PPDPO to High Administrative Court and at that moment we are waiting for the judgment.”