The European Trade Union Confederation (ETUC) celebrates the Europride event taking place in Amsterdam on 6 August and will join the parade on a boat organised by the FNV Pink Network and attended by trade unionists from all over the world.

Freedom at work is the theme of an international conference organised by the FNV Pink Network in the context of Europride, to celebrate diversity and create platforms for cooperation among unions in Europe and internationally.

Promoting LGBTQI* rights means prioritising the commitment to full dignity, freedom, equality and non-discrimination for all. United action for human and trade union rights is even more important in times of austerity and crisis. The erosion of workers' protection, increased precariousness, cuts in education, welfare and public services have undermined the European social model and the wellbeing of all European citizens and residents, but especially those people and workers more exposed to inequalities and discrimination, including LGBTQI*.

We urge European institutions to put equality and non-discrimination high on the agenda. We must ensure that the rights of LGBTQI* and all workers are strengthened, from the legislative and policy angles as well as through social dialogue and industrial relations at all levels.

The ETUC will make concrete proposals to the EU institutions and keep mobilising against discrimination and in favour of equality for all. 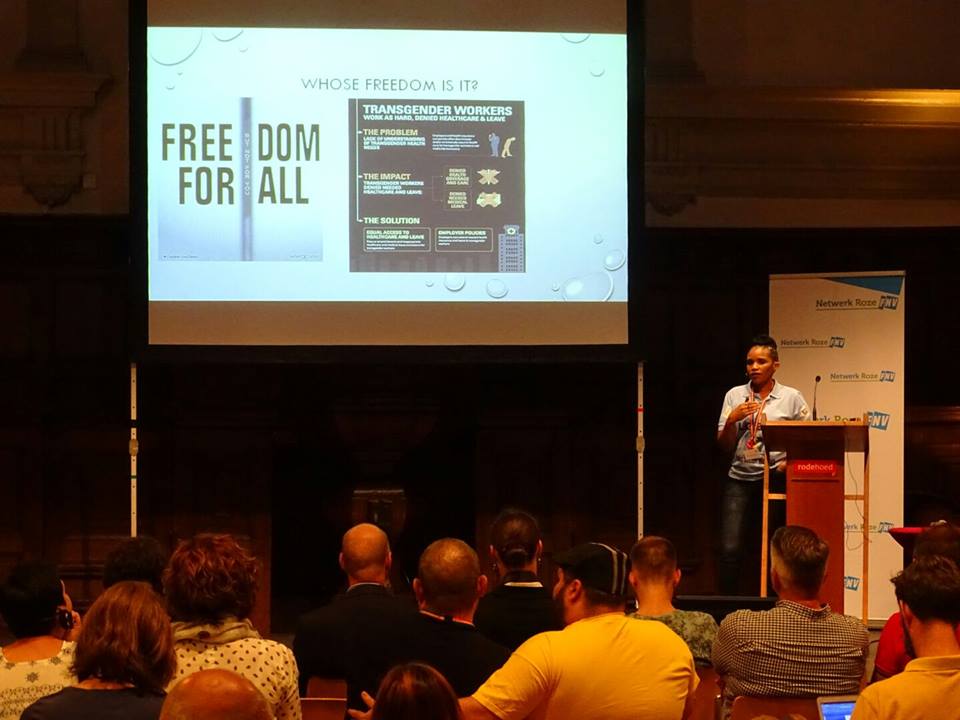