Something has gone wrong in the European Union. Four examples bear witness to this dysfunction. How can it be justified that hundreds of thousands of letter-box companies have been allowed to develop, when the aim of these ghost companies is to evade taxes, labour laws and regulations? How can it be explained that European Court of Justice decisions authorized the restriction of employees’ fundamental rights in order to support business schemes whose very objective was to circumvent the protection of employees? How could recurring revelations such as those made by the Panama Papers and the Paradise Papers fail to have consequences, showing the EU’s inability to prevent tax circumvention by wealthy individuals and large companies? Finally, how could we accept that, despite scandals such as the Rana Plaza factory collapse in Bangladesh, many companies have continued to turn a blind eye to suppliers that ignore the most basic social, environmental and human rights?

The “shareholder primacy” theory has been promoted by the European Commission while the real economy and employees have been forgotten in the process. As a result, profits have grown at the expense of wages since the 1990s. This does not make sense. Employees are a core constituency of companies: while shareholders contribute capital, employees contribute their time, skills and life. That is why it is time to revisit the situation of the more than 140 million EU employees working in companies. The elections for the European Parliament are in one year’s time, and we wish to set the upcoming debate on the right footing.

We deeply believe that it is vital that the following five reforms be undertaken.

• Choose the real economy. Strong restrictions should be placed on shell companies and the transfer of company seats: a company should be allowed to register only in a country where it has real business activities. Rules should also be laid down to prevent companies from circumventing the payment of taxes where the real value is created, including in particular a country-by-country public reporting system, a harmonized tax basis and a zero-tolerance policy for all tax havens.

• Create an independent authority regarding employee mobility. Fully staffed and funded, this authority must have effective powers, in particular to propose and enforce rules protecting EU workers where EU coordination is required.

• Strengthen employee participation in companies. Employees should have the right to elect employee representatives to the board, as is already the case for 18 of the 28 Member States and in 44% of the EU’s largest companies. For countries integrating this new right, this should be done in line with their industrial relations traditions and practices. Generally speaking, the rights of trade unions and works councils should also be enhanced.

• Create a duty of care regarding subcontractors. New rules must oblige large companies to take care of their whole supply chain in order to prevent the violation of basic human and social rights by their subcontractors.

• Create a binding information framework adapted to the challenges of the 21st century. Accounting norms should not be left to a private body (the International Accounting Standards Board) mainly interested in shareholder value; they must take into account sustainability. Extra-financial reporting must continue to be developed in order to provide more transparency in social and environmental matters, including gender equality issues, which need to be addressed much more vigorously.

The above-mentioned reforms are far from exhaustive, but they show the direction the new measures should take: EU employees must no longer be left out of the EU construction. Such vital reforms – laying the foundation of new rights and duties for companies – provide the blueprints for a new European model capable of both uniting States whose rights are too fragmented and differentiating us from the Anglo-Saxon models and Asian capitalism. This new European model is built on the legacy of a humanism that must become a force in globalization. Now is the time for change! 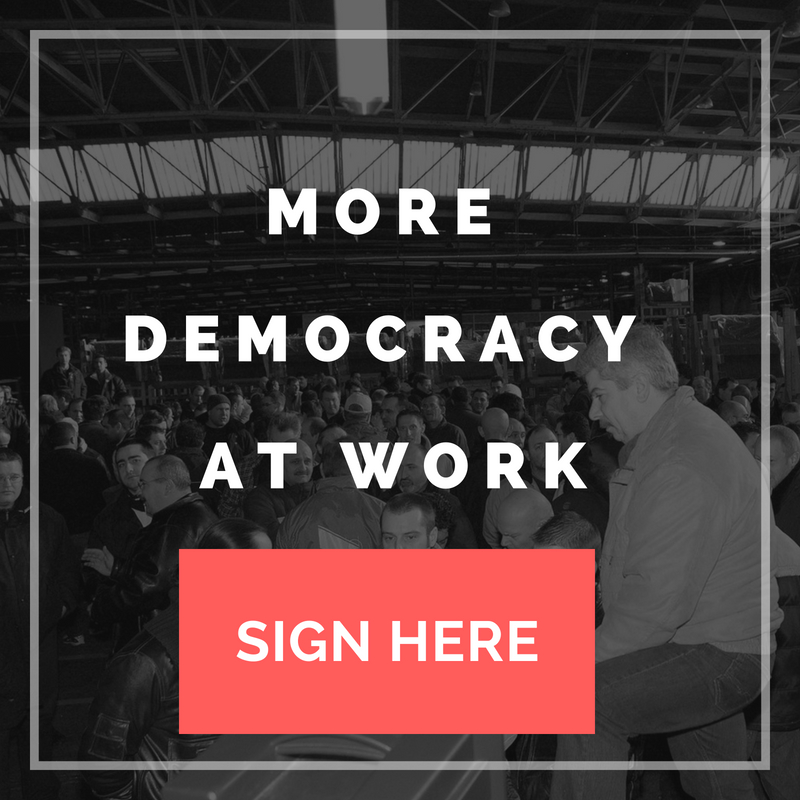