With news of another 100 refugees drowned in the Mediterranean off the coast of Libya, and claims that a rescue ship was unable to assist because Malta will not let it enter port to refuel, coming just a day after the EU Summit that emphasised border control and preventing “illegal crossings”, Luca Visentini, General Secretary of the European Trade Union Confederation, said

“The Mediterranean is becoming a mass grave while EU leaders are scoring points to take home instead of finding real solutions.

“EU leaders need to remember that migrants are people just like us. Our elected leaders have a moral as well as legal obligation to show humanity to people who are at severe risk of drowning at sea. How has Europe reached a point where people fleeing war and extreme poverty are treated like an enemy that has to be kept at a distance? Human decency seems to have been forgotten.”

"It is simply unrealistic and unsustainable to put so much emphasis on policing borders and outsourcing the management of refugees to Turkey and North Africa to keep refugees out of Europe  and so-called regional disembarkment platforms.

“The humanitarian effort has to be stepped up with all member states contributing. Legal ways of entering the EU have to be opened up. It is only partly right to blame traffickers for the drownings, the fact that it is not possible for refugees to enter the EU legally makes risky crossings sadly inevitable.” 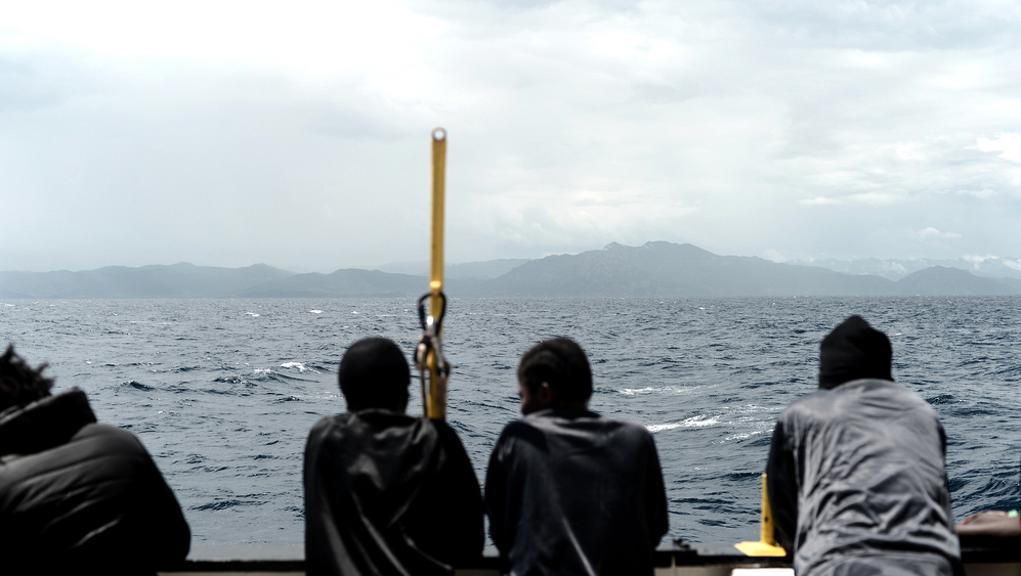