Commenting on the Greek referendum and its aftermath, European Trade Union Confederation (ETUC) General Secretary Bernadette Ségol said “Greek people have voted against unemployment, poverty and austerity policies that have made its debt unsustainable. People must not be penalised for the way they voted.”

" EU leaders have an historic responsibility to find a sensible compromise. The decision should not be a technical one or left to the ECB, it must be a political decision.”

"We are at a turning point in EU history. The EU should think hard and long before pushing Greece out of the Eurozone. Now is the moment to show what it means to have a European Union.”

"Austerity and cuts have seriously destabilised Greek society and pushed well over one in three people below the poverty line." 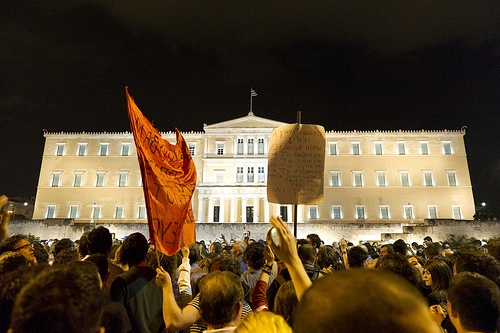