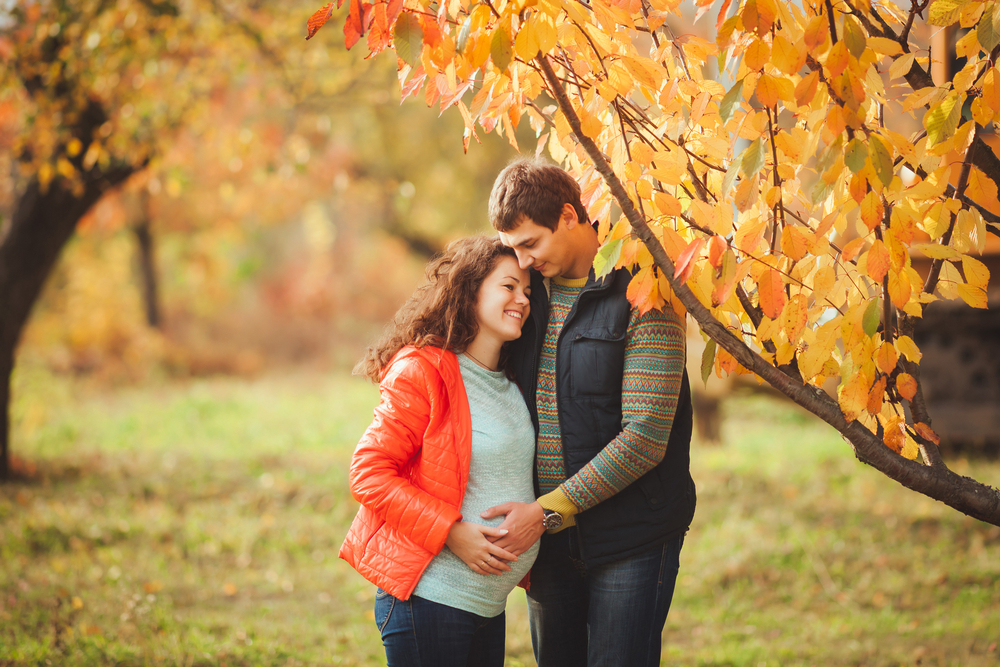 The European Trade Union Confederation (ETUC) slammed EU Governments for the withdrawal today, by the European Commission, of the proposal to improve maternity leave.

Commenting on the European Commission’s intention to bring forward new proposals starting with a ‘roadmap’, Bernadette Ségol said “The ETUC will be pressing for an ambitious and coherent package for gender equality. It should include legal initiatives on paternity as well as maternity leave and other measures for the reconciliation of work and family life. Increasing women’s participation in the labour market can be only achieved by investing in gender equality and not by driving down women’s rights.”

She added “I see this issue as a test of the new Commission’s commitment to triple A social rating. It is time to deliver now”.