The European Trade Union Confederation (ETUC) welcomes the decision of the European Parliament to introduce in the consideration of anti-dumping cases references to the observance of international labour and environmental standards set down in Conventions of the International Labour Organisation and in Multilateral Environmental Agreements, as well as the possibility for trade unions and other stakeholders to submit complaints.

Speaking after a meeting of the ETUC Steering Committee today who welcomed the Parliament’s decision, ETUC General Secretary Bernadette Ségol said: “The ETUC has consistently called for partner countries to observe decent labour and environmental standards while engaging in trade relationships with the EU, and for trade unions and other stakeholders to be allowed a say. We thank all those Members of the European Parliament who supported our view in yesterday’s Plenary Session. Voters in the forthcoming European Elections will also wish to know that their representatives in Europe will act to meet their concerns about unfair imports from third countries. I sincerely hope that those who will now engage in inter-institutional negotiations to finalise the EU’s position will not seek to reverse this democratic decision.” 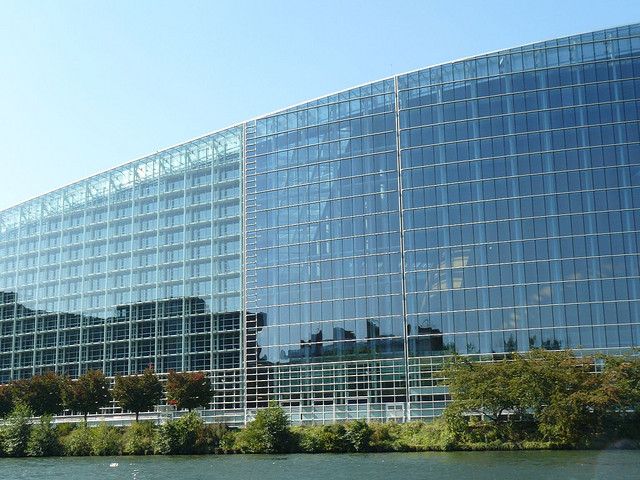