Responding on the launch of the European Commission’s initiative on fair minimum wages, ETUC General Secretary Luca Visentini said:  “It is encouraging that the European Commission recognises that the situation of low wage workers has worsened and wage inequalities have increased. With real wages still lower than a decade ago in many member states despite improved economic performance, action to tackle Europe’s low pay problem is overdue.”

Deputy General Secretary Esther Lynch added:  “Unfortunately, the consultation document is disappointingly light on proposals. Increasing statutory minimum wages to 60% of the median wage, the official poverty wage threshold, is a basic requirement but is not enough. Workers will still struggle to make ends meet. All working people must have the right to join a trade union and bargain collectively with employers for fair pay.

“The EU Commission could lead by example and start by ensuring public contracts are only be open to companies that recognise and negotiate wages with trade unions. Around €2 trillion (14% of GDP) a year is spent by public bodies on purchasing services, works and supplies. This could be used to guarantee decent wages rather than lowest price.

“We are also concerned that the Commission’s proposals are not at all clear about how they intend to guarantee to protect collective bargaining in those countries where it is already working well.”

Notes:
- European Commission President Ursula von der Leyen last week recognised collective bargaining as essential to a social market economy and asked the ETUC to make proposals on how collective bargaining can be strengthened in each member state.
- France and Portugal are the only two member states with minimum wages with a value of 60% of the national median wage, the Benchmarking Working Europe report by the European Trade Union Institute shows.
- The right to collective bargaining was violated in half of European countries, according to the ITUC's Global Rights Index. 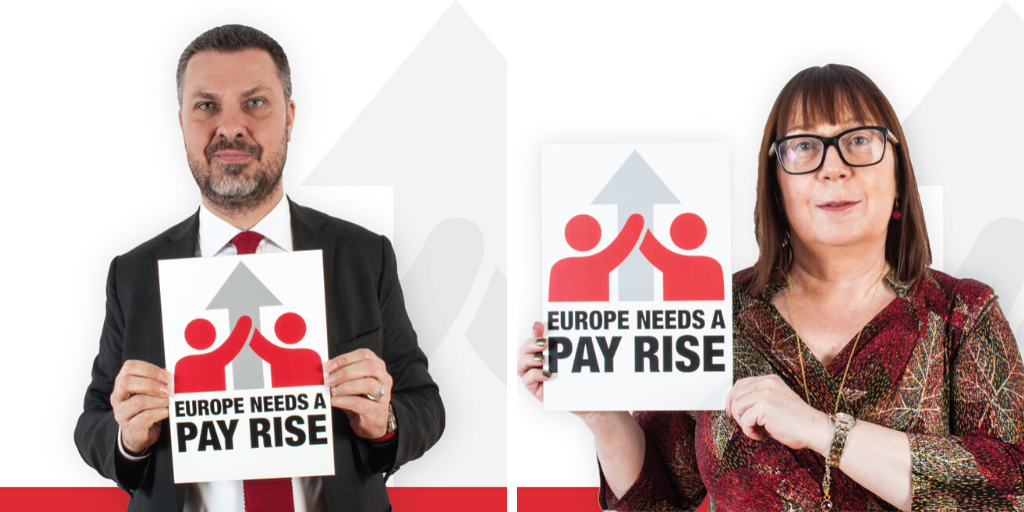