Commenting ahead of the Versailles meeting of EU leaders today, Luca Visentini, General Secretary of the ETUC said

“What is most urgently needed now are initiatives to stop the war and relieve the suffering of the Ukrainian people, and emergency measures to reduce energy prices and to protect jobs and businesses.

“The ETUC is fully in favour of reducing the EU’s energy dependency, especially on Russian oil, gas and coal, and also of an EU industrial policy to create a more resilient economic base. Indeed, the ETUC has long called for such an industrial policy. But right now, there are also other pressing actions that need to be taken urgently.”

“A real show of unity against Russian aggression would be to give the EU a diplomatic role to push for ceasefire, negotiations and peace.

“A positive message should be sent about EU accession for Ukraine, Moldova and Georgia.”

The ETUC also has some concerns about the REPower EU initiative launched earlier this week to secure EU energy supplies. While strongly supporting its objective, and welcoming the commitment to support companies severely impacted by energy cost rises and other results of the war, the ETUC calls for:

"At the same time, the ETUC would welcome more flexibility in the State Aid rules and the establishment of a Temporary Crisis Framework to counteract the economic consequences of the war. But besides this, today’s Summit also needs to back emergency measures to protect jobs and the purchasing power of households."

“It is important for our Prime Ministers and Presidents not to focus only on the medium and longer-term implications of Russia’s irresponsible and dangerous behaviour, but to also deal with the most pressing issues facing Europe right now.”

“Our Prime Ministers and President also need to discuss how to avoid wartime speculation above all on energy prices, but also food supplies and essential industrial materials.” 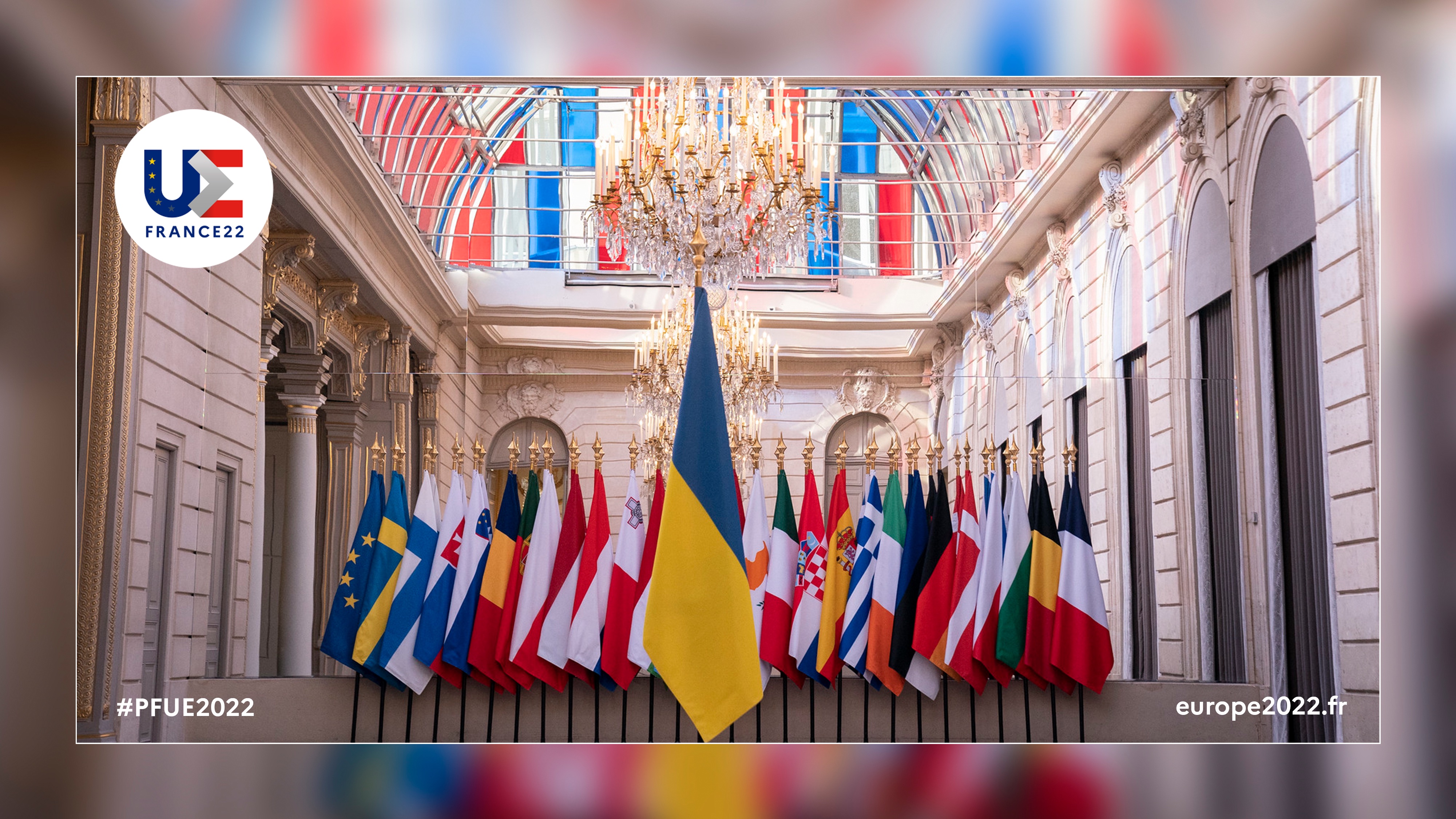