Dijsselbloem has to go

Jeroen Dijsselbloem has to resign as President of the Eurogroup says ETUC General Secretary Luca Visentini.

“His insults about countries spending money on women and drink are bad enough,” said Visentini, “he has to resign immediately as Eurogroup President.

“Europe needs a more open-minded Eurogroup President who could build consensus among Ministers to deliver what Europe desperately needs  – a way to increase public investment, to reform the Growth and Stability Pact, and to boost demand through pay rises in the public and private sector.

“Europe needs new and genuinely growth-friendly policies, very different from the conservative and neoliberal policies Mr Dijsselbloem has pursued during his mandate.” 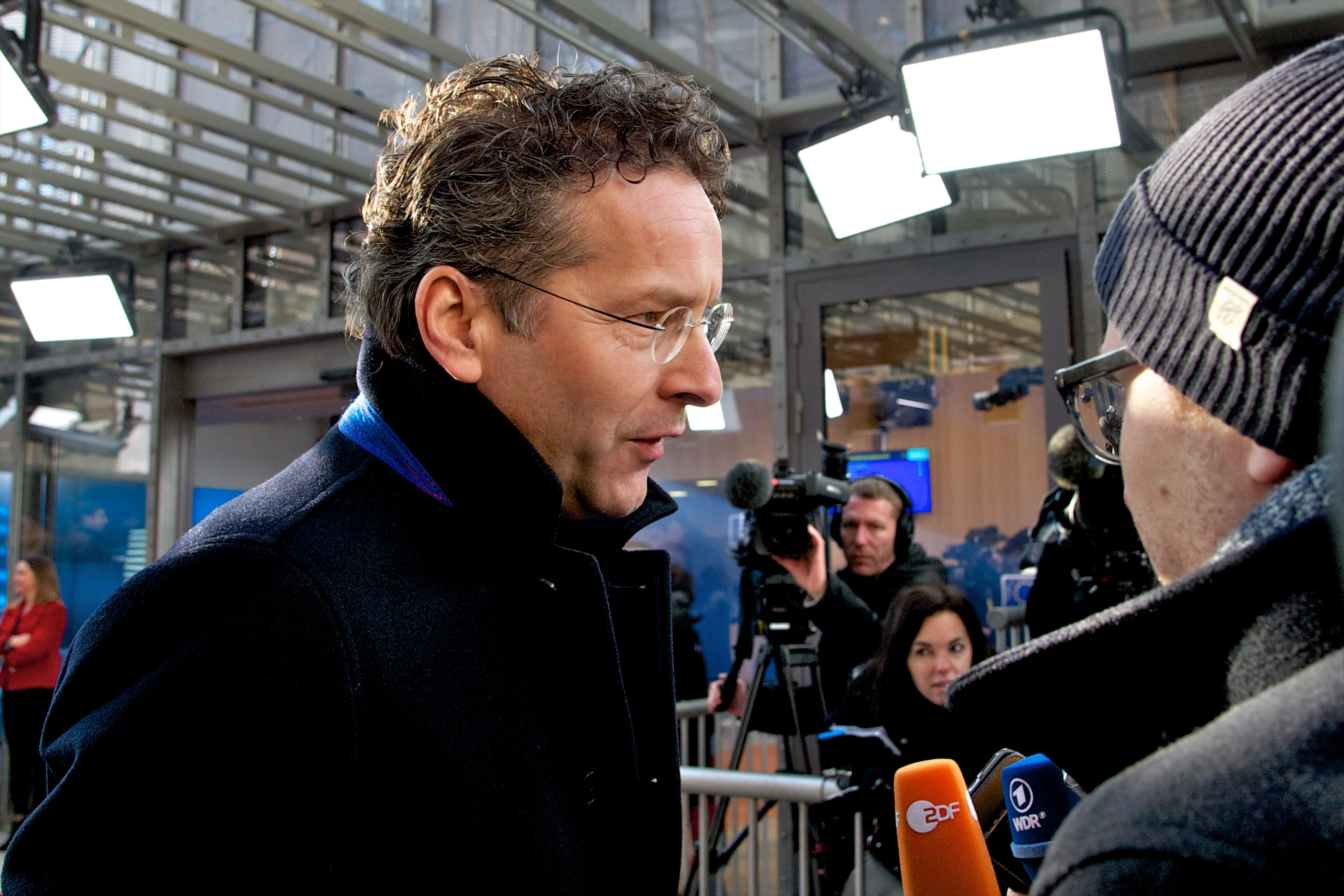