Commenting on the appointment of Edmund Stoiber as European Commission Special Advisor on ‘Better Regulation’, Veronica Nilsson, Confederal Secretary of the European Trade Union Confederation said “I fear Mr Stoiber will not help with better regulation, but lobby on behalf of business for less regulation. That risks being at the expense of workers, consumers and the environment. It could mean further delays in much needed  health and safety regulations such as on exposure at work to cancer-causing chemicals. I urge President Juncker and Vice President Timmermans to treat Mr Stoiber’s advice with extreme caution, and not to go anywhere near his proposal to exclude SMEs from regulation. It would be absurd to have one law for large companies and another for small ones.”

“Today’s announcement does nothing to inspire confidence in what is supposed to be a last chance Commission.” 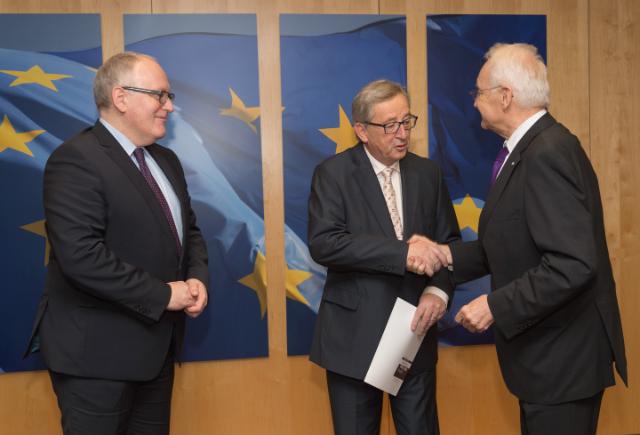