ETUC letter on Turkey's invasion of Syria to the Presidents of EU Commission, Council and Parliament 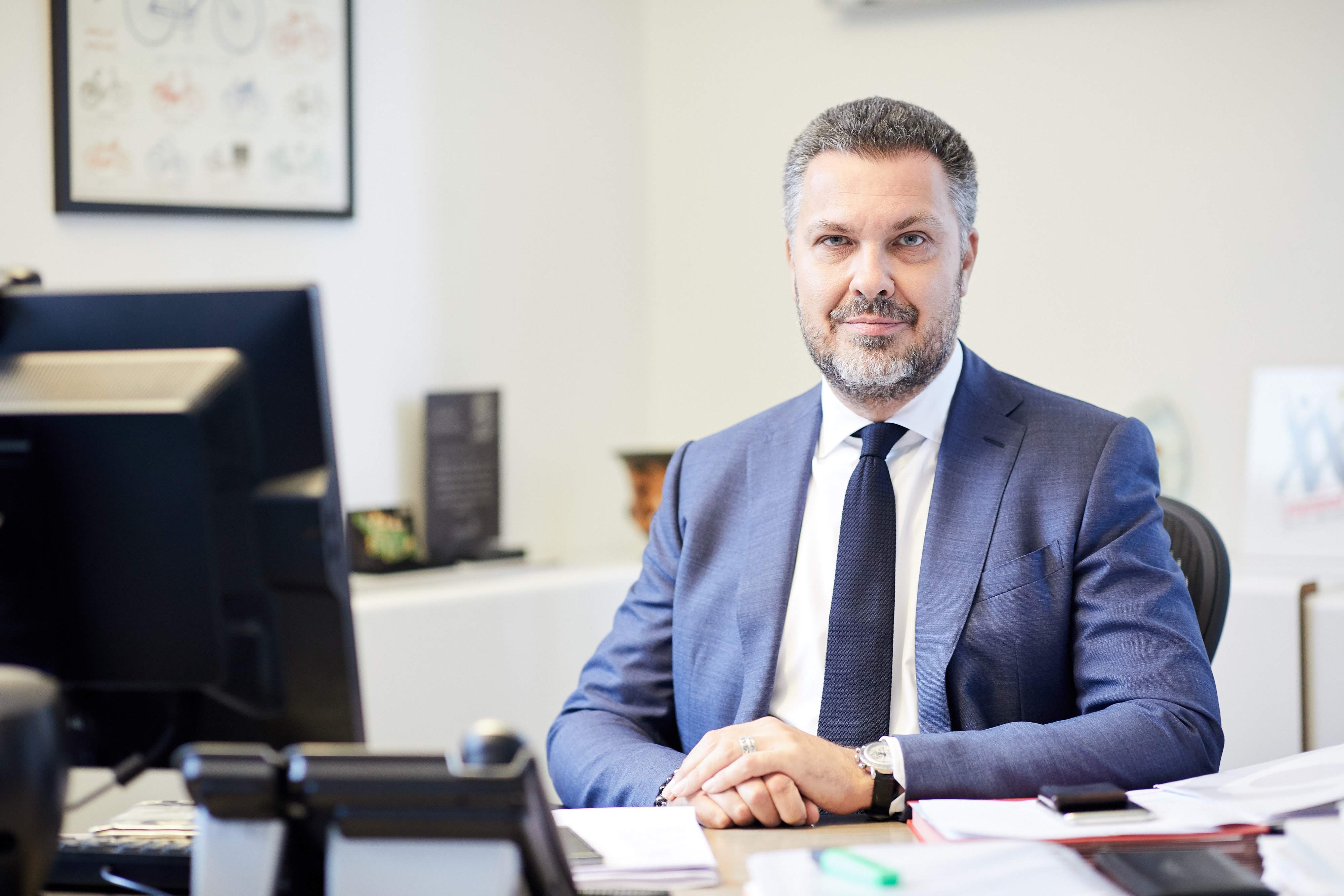 The European Trade Union Confederation (ETUC) is deeply concerned about the military operations, launched by President Erdogan, against Kurdish militants in Northern Syria, with the pretext of the creation of a “safe-zone”.
ETUC has always condemned terrorism. The Turkish assault will lead to major suffering of the Kurdish community and other minorities; resulting in the death of thousands of innocent civilians and further destabilize the region.
The unilateral Turkish attacks will jeopardise the victory over ISIS. They will also create a major humanitarian crisis, this will send Syria back to square one at a time when world leaders should be coming together to establish a political transition to peace and democracy; a period that would allow millions of displaced Syrians to voluntarily return to their homeland without fear of further violence.
It would be completely irresponsible, under any circumstance, for the EU to deport people to Turkey once the Turkish government’s plan is to force Syrian refugees into the farcically named ‘safe zone’.
ETUC is therefore calling on the EU and all European leaders to put the strongest possible pression to stop the Turkish invasion in Syria and immediately end its migration deal with Turkey. It is imperative that in the upcoming Council meeting of 17-18 October action is taken.
A political - diplomatic solution, bringing the interested parties around the table, is the only way to end the Syrian conflict. If the invasion goes ahead, an international emergency plan will be needed to assist those refugees that are currently in Turkish camps and those who will inevitably be displaced by military action.

Thanking you for your kind attention.
Yours sincerely,