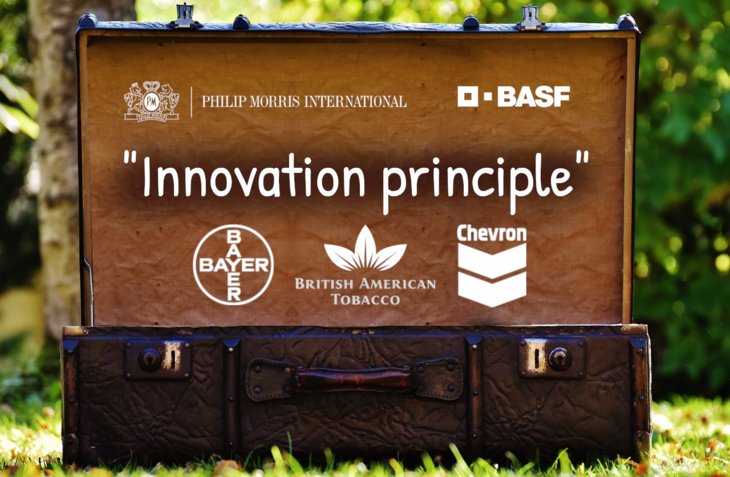 11 March 2019 - Civil society is calling for the immediate and complete removal of the “innovation principle” from Horizon Europe, the next EU Framework Programme for Research and Innovation, because it threatens the Precautionary Principle and is nothing more than an attempt to keep regulation of dangerous products at bay.

The inclusion of this so-called principle in Horizon Europe marks a red line for civil society, given its far-reaching implications and the threat it poses to human health, the environment and true sustainability. Ahead of the final meeting between the EU institutions to agree the legislative package for Horizon Europe, we strongly urge the Council of the European Union and the European Parliament to act now and delete all references to this dangerous tool.

Civil society does not support the innovation principle because:

The inclusion of this ‘principle’ in Horizon Europe would set an extremely dangerous precedent for regulation and policy making in the EU. We urge the Council and Parliament to recognise these risks and remove this unacceptable tool.

On 15-18 April 2019 [TBC], it is anticipated that the agreement on Horizon Europe will be sent to final plenary of the European