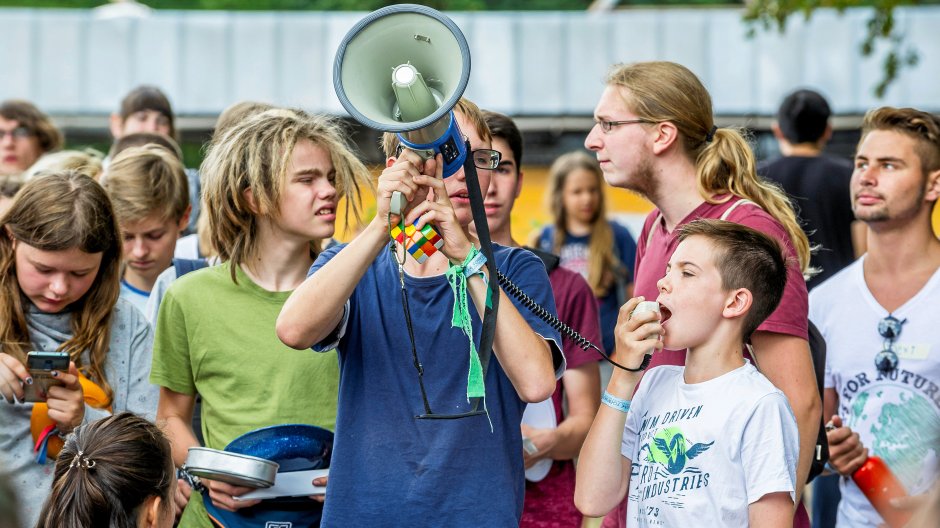 In Germany, trade unionists have been urged to take holiday or use their lunch breaks to support the #FridaysforFuture climate action

"We will call for participation in the events. It's about taking a stand – we need a much more consistent approach to climate change policy," said Frank Bsirske General Secretary of Verdi (United Services Trade Union).

IG Bau, Germany’s largest construction and property services union, called on employers to give workers the opportunity to participate in climate demonstrations. The union is also demanding that Germany reduce its CO2 emissions by 40% by 2020.

Also backing the action are the German education and science workers’ union (GEW), and the Railway and Transport Workers’ Union (EVG). EVG members have already participated in Friday demonstrations. “We are pursuing the same goals: In our opinion, more climate protection requires a stronger rail network and significantly more investment in rail infrastructure,” said a spokesperson.

In June, Germany’s largest union, IG Metall, organised a demonstration that brought tens of thousands of metal workers onto the streets of Berlin to demand a fair transition.