German union sets out to save jobs 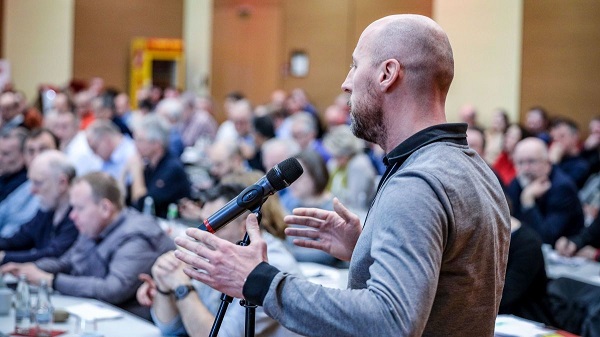 Job security is the priority for the IG Metall union, representing German metalworkers, in the current collective bargaining round.

In 2019, Germany’s metal and electrical industry – employing some 4 million workers – experienced the biggest drop in production since the economic crisis, putting thousands of jobs at risk. So instead of targeting higher wages,  the metalworkers’ union is focusing on employment protection, seeking a “future package” including shorter working hours instead of layoffs, and further training.

Meanwhile, the IG BAU construction union has reached an agreement with employers to raise minimum wages from 1 April. Unskilled building workers will receive €12.55 per hour, and skilled workers €15.40 per hour in West Germany and €15.25 in Berlin. “More than 200,000 construction workers will benefit from the higher minimum wages,” said IG BAU Federal President Robert Feiger.