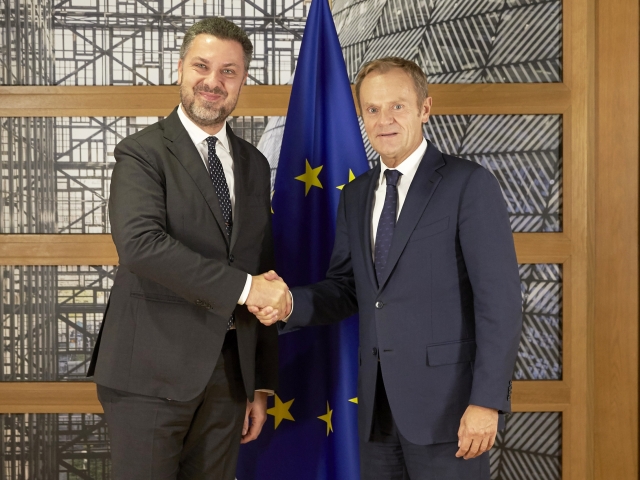 Re: implementation of the European Pillar of Social Rights

I thank you, on behalf of the European Trade Union Confederation, for the commitment you are going to endorse in the European Council this week on the implementation of the European Pillar of Social Rights, proclaimed in Gothenburg on 17 November 2017.

We would like to take this opportunity to emphasise the need for the Pillar’s principles to be implemented in practice, both at EU and national level. This should be done through appropriate legislation, effective policy, and adequate resources, but also through the social dimension being included in the European economic governance and the European Semester, as well as in the new Multiannual Financial Framework and in the reform of the European Monetary Union.

These are the issues that should be covered in an Action Plan for implementation, which should promote upward convergence in all social fields, including wages.

We would like to confirm that the ETUC and national trade unions, together with the other social partners, are ready to actively contribute to implementation through institutional dialogue, social dialogue, collective bargaining and workers’ participation, at the relevant levels.

We are looking forward to seeing your conclusions, and to continuing the dialogue with you to make sure that a sound and effective Social Europe can be built up in the interests of workers and citizens.